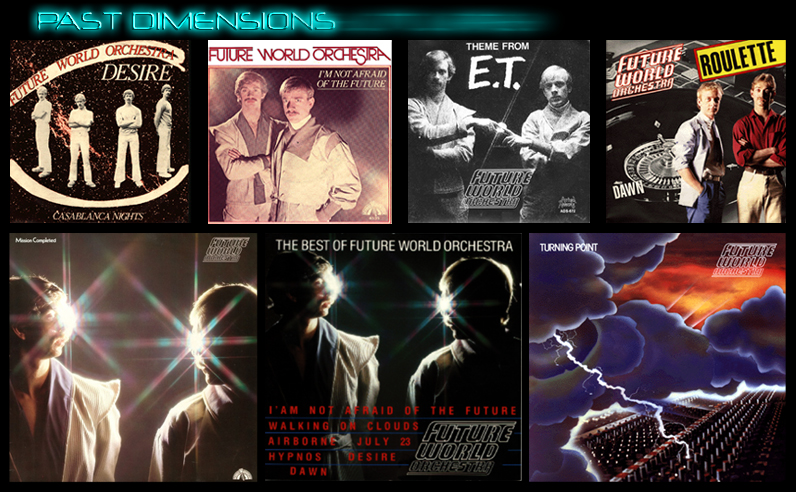 Futureworld Orchestra is founded in 1980 by Robert Pot and Gerto Heupink who both have a great interest in synthesizer-technology. After experimenting for several months, they decided to contact a record-company (Dureco) to, eventually release their music. The first recording session comprised the tracks: Desire, I’m not afraid of the future, Airborne and Casablanca Nights. Desire was the first single released in October 1981 and became a Dutch hit instantly. Interest from all over Europe came right away and releases followed quickly. Robert and Gerto visited Italy and Spain for promotional purposes. The LP-album MISSION COMPLETED was released in 1982. 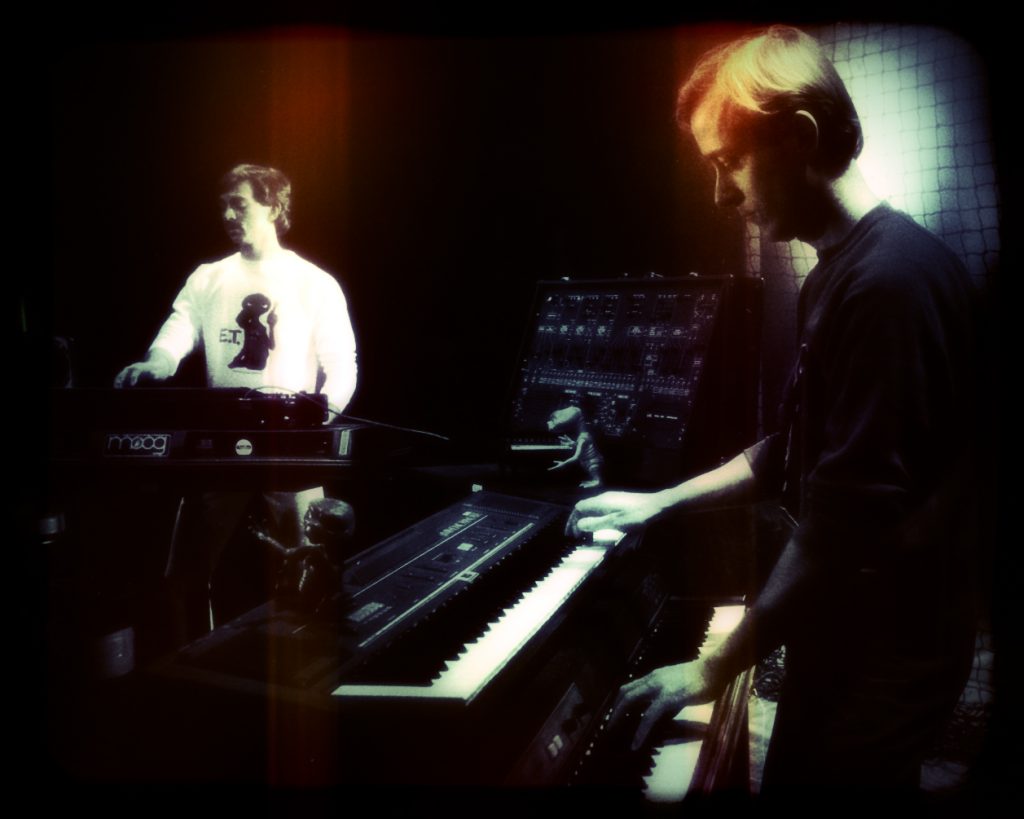 In 1983 the album TURNING POINT was released and contained among other tracks: Theme from E.T and Roulette, which became radio finish tune of the Tour de France in 1983. In 1985 Robert and Gerto separated musically because of differences in vision and opinions about the direction to go. Robert and Gerto stayed good friends until this very day! In the year 2000 Robert released THE HIDDEN FILES, containing only instrumental tracks. In April 2010 REGENERATED is released. An album containing the primary tracks of Futureworld Orchestra, completely re-recorded and produced by Robert Pot. 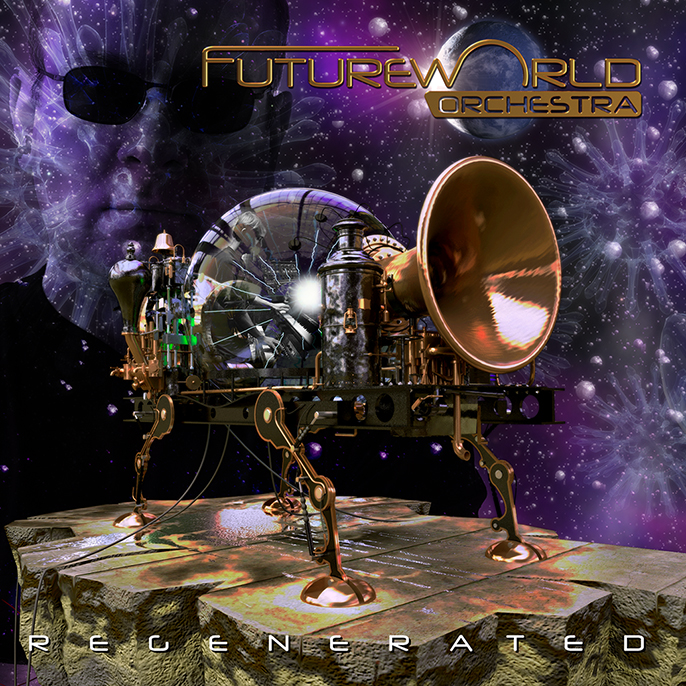