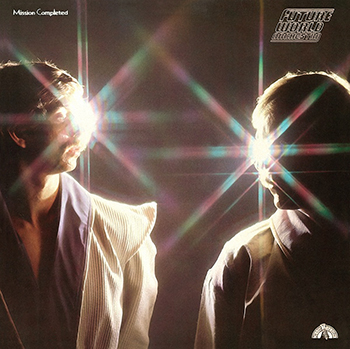 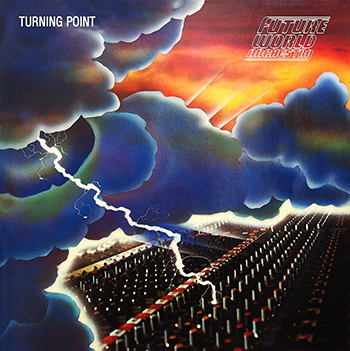 (The final colour of the vinyl may differ from the colour in the picture!.)

Register for free NOW and get the BEST DEAL later!

Futureworld Orchestra is a Dutch synthesizer based studio project founded in 1980 by Robert Pot and Gerto Heupink. After signing with Dutch record company Dureco in 1981, FWO released 4 vinyl singles in the Netherlands:

-MIRACLES was released as a single in the UK.

FWO became quite succesfull in most parts of Europe. In 1986 Robert and Gerto split up but Robert continued producing music and kept the brand name, changing it slighly  from “Future World Orchestra” to “Futureworld Orchestra”.

Some of these albums are scheduled to be re-issued on Vinyl, CD and Compact Cassette.